Ivan McClellan catches up with Abraham Alexander, a singer and songwriter from Athens, Greece, before he heads on out on his national tour with Leon Bridges.

Abraham Alexander is a singer and songwriter from Athens, Greece. He was born to Nigerian immigrant parents who moved to Fort Worth, TX at age 11 to escape racism and poverty. His music reveals his vulnerability through heartfelt storytelling. A mixture of Soul, Rock, and Blues, Abraham’s music seamlessly passes through genres and time periods. His song Stay from his self-titled EP has over 5 million streams on Spotify. This fall he’ll embark on a national tour with his good friend Leon Bridges. I caught up with Abraham at a show in Frisco, TX. Ivan McClellan: You had a unique journey into music, learning guitar and how to sing only 7 years ago. Tell me more about how you got into it.

AA: Music has been in my family for a long time, but it never resonated with me because of the pains associated with it. I tore my ACL playing college soccer. My girlfriend at the time Fran, handed me a guitar, and was like “Hey, do something with this”. I was learning how to play when I met these two guys named Austin Jenkins and Josh Block. They are these producers who record local artists in Fort worth. They said, “Hey, you should come out and sing.” I was like, man, I can't sing at all.. And they said, well, if you can hum, come to the studio. I went and that experience truly changed my life. It was a beautiful experience being in that studio and seeing them bring songs to life and add instruments to it.

There's this open mic place called Live Oak here that closed down a few years ago. Everyone would come from all over and sharpen their tools. I started out learning two or three songs, just random songs. If it went well, I'd kind of keep singing it. I started writing a song a week and I would integrate that one song that I wrote into the set.

Open mic is tough because you're singing to strangers, and not just strangers, a room full of other musicians. They're kind of judging you and seeing what you had, but for me it was nothing but positive criticism and people like, dude, who the hell are you, and where have you been? It turned into a community. Some of those people that I met from that time were still some of my closest friends. IM: What's unique about the Fort Worth music scene versus Nashville or other more well-known music cities?

AA: There's something in the water here. People truly appreciate creativity, whether it’s birthed in entrepreneurship, music, painting, or photography. The city feels like it's on the verge of something about to explode. I truly feel that I'm on the ground level of being part of something bigger than myself. Why would I ever leave a place like that? Going and coming back is never the same as never leaving. IM: What music from the past and present inspires your sound?

AA: A little of everything really. There's Michael (Jackson) to Otis Redding that I grew up listening to. Right now it’s Gary Clark Jr. and Leon bridges as well. Bill Withers has inspired me a lot over the years.How simplistic his style was and how unique it was back then. He had that full soul and was a beautiful storyteller. And that's something that I'm trying to keep alive. IM: You have a clothing style that’s distinctly yours. It's a mix of modern and vintage. Tell me about your style and where you get your fits from.

AA: Even at a young age, I was always about clothing. I wanted to stand out because I felt it was an expression of what was happening inside. I was born in Athens Greece. As a kid, we didn't have any money so I would get a lot of hand-me-downs from my brother. I wouldn't want to wear them like he did. I would always try to style them different and that's kind of how it started. My folks would always say, the way you looked on the outside should demand respect immediately before you even speak. There's a little European influence in my style, but there's also some Texas. I've got to go vintage to get really unique pieces. I don't like going to the massive retail places where everyone can pick the same thing that you're wearing. It's a little crunchy when I go to a place and I'm wearing the same thing as someone else, man, I don't like that at all.

Amen to that! Thanks to Ivan and Abraham for taking the time to share with us. Be sure to give Abraham a listen on Spotify and check out Ivan's work as well! 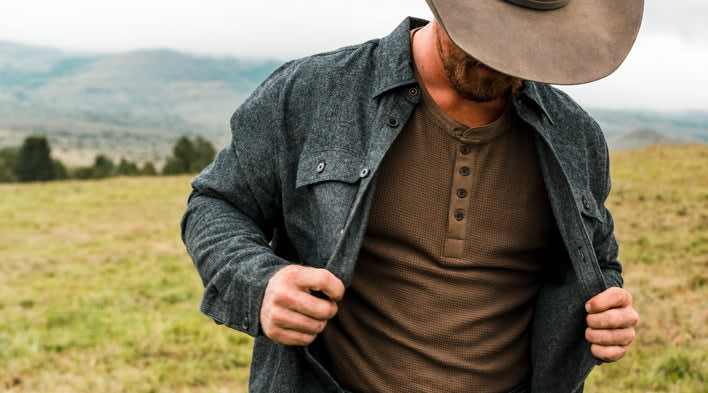 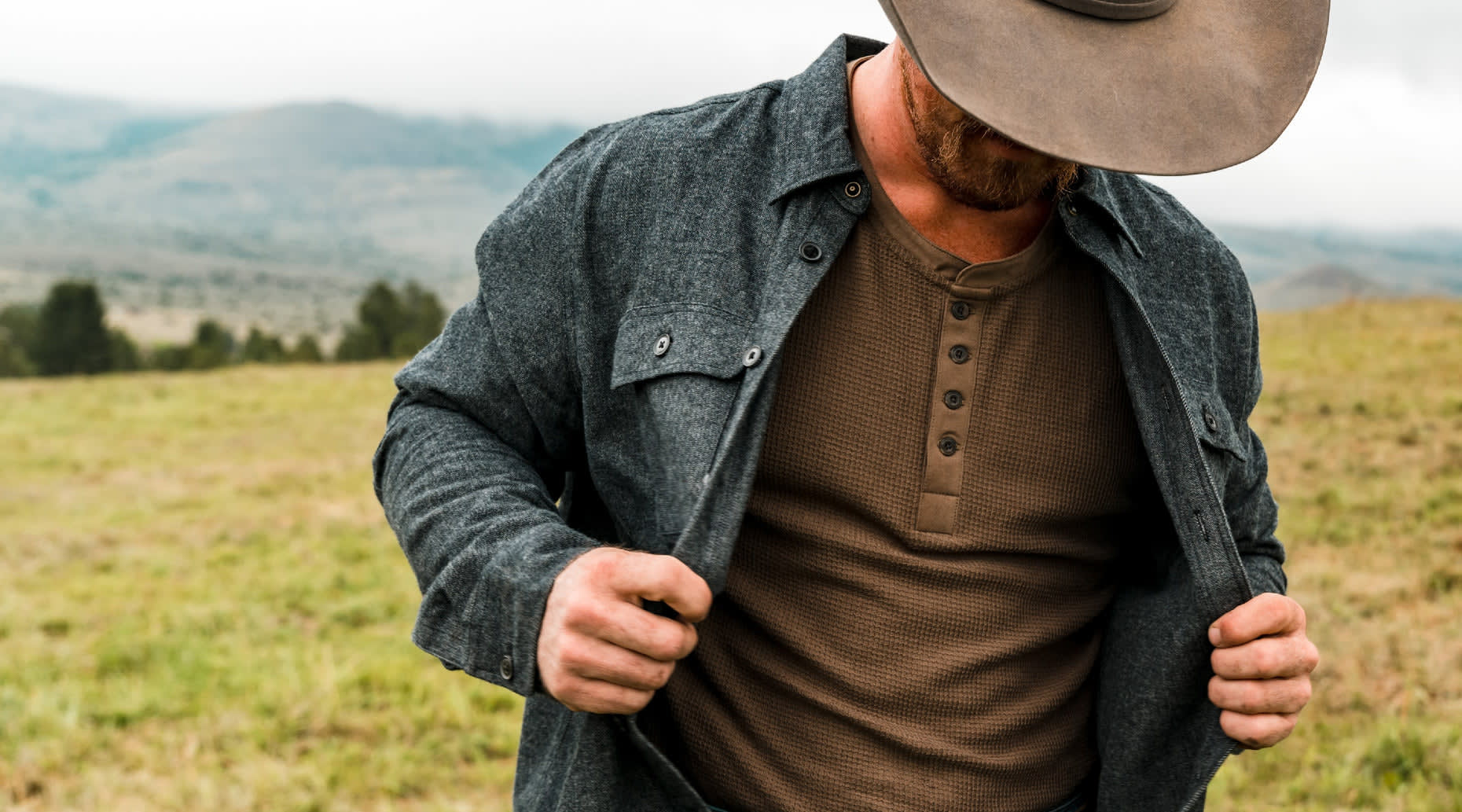 It's tough to top style like Abraham's, but our Men's Apparel will have you moseying in the right direction.

The post that follows is the second contribution from our friend Ivan McClellan. If you missed the first one, you can check it out here. Ivan is a photographer and storyteller who’s focused on sharing stories, characters, and experiences of black cowboys and cowgirls. You can (and we hope you will) follow him here. We’re proud to partner with Ivan...

Cait Oponski, owner and operator of Corral West Horse Adventures in Goodyear, Arizona, runs a trail riding business with her fiancé, Alex Luca. They use the proceeds from CWHA to fund their non-profit, Lucky Break Rescue, and their mission to foster and rehabilitate neglected and abandoned horses. Team Tecovas sat down with Oponski to learn about her mission and journey....